Nissan’s iconic Pathfinder got a major makeover for 2022, creating the fifth generation of this popular midsize sport utility.
The biggest news is that the new Pathfinder comes with a conventional nine-speed automatic transmission, which replaces the previous generation’s continuously variable transmission, or CVT.

With the redesign, the Pathfinder also got 10 cubic feet more interior space and a boost in available seating capacity to eight people, where the previous model was limited to seven. There is also more room for cargo.

Pathfinder is still available in a seven-passenger configuration, thanks to the dual middle-row captain’s chairs that were standard on our test vehicle, the top-of-the-line Platinum model with four-wheel drive (base price $48,640, plus $1,225 freight.
For middle-row passengers, there is an easily removable center console between the captain’s chairs.
Although the Pathfinder is mostly new for 2022, it does carry over the 3.5-liter V-6 direct-injection gasoline engine from last year. It’s still rated at 284 horsepower and 259 foot-pounds of torque.

Nissan’s updated Intelligent 4WD system is fully automatic with no driver input required. It features direct coupling, which allows torque transfer directly on the clutch pack using oil pressure, allowing for immediate take-off in low-traction situations, Nissan says.
It does not include low-range gearing for serious off-road driving situations, but there is a seven-position Drive and Terrain mode selector. Modes are Standard, Sport, Eco, Snow, Sand, Mud/Rut and Tow, and are displayed as a pop-up notification on the dash.
There is a similar system for two-wheel-drive Pathfinders, with five settings: Standard, Sport, Eco, Snow and Tow.
Fuel economy has improved slightly, with EPA ratings of 21 mpg city/26 highway/23 combined for front-drive models, and 21/27/23 for four-wheel drives, except Platinum, which is 20/25/22.

Introduced in 1985 as a two-door SUV based on the chassis of the Nissan compact pickup, the Pathfinder was essentially Nissan’s answer to the Toyota 4Runner, which had a similar design based on the small Toyota pickup.
For 1990, the four-door Pathfinder was introduced to compete with the all-new Ford Explorer, which began the era of sport-utility vehicles as replacements for big family station wagons.
During the first three generations, Pathfinder retained its original body-on-frame truck-style configuration with standard rear-wheel drive and optional four-wheel drive.

For the fourth generation, introduced for 2013, the Pathfinder joined the newest trend – becoming a unibody utility vehicle (body and frame together as one unit) with standard front-wheel drive and carlike ride and handling. These vehicles are known as crossover utility vehicles.
With the fourth generation, Pathfinder production was moved from Japan to the Nissan plant near Nashville, Tennessee, where it is still assembled today.
In the fifth generation, the Pathfinder retains the crossover-style unibody configuration.

Outside, the new Pathfinder is boxier than that of the previous generation, which was done on purpose. It was designed to take the vehicle’s styling back to its earlier, more-rugged appearance.
Even so, this is a refined utility vehicle with comfort and convenience features designed for family cruising – while also providing the attributes needed for going off the beaten path. It’s arguably the top vehicle on the market that combines the best of both worlds: crossover and SUV.


I did appreciate the new nine-speed automatic, which replaced CVT that had been used since the switch to front drive from rear-wheel drive for 2013, when the Pathfinder moved to unibody construction.
This transmission shifts smoothly through its range in the same way a CVT does, and always at seemingly the exact right point. While there are steering-wheel-mounted paddle shifters to allow for manual operation of the transmission, there’s really no need for them unless you’re in some off-road situations where you want to hold the transmission in a specific gear.
Pathfinder has standard towing capacity of 3,500 pounds, but that can be upgraded to 6,000 pounds on SV and SL models, while Platinum models come with the 6,000-pound rating.

On eight-passenger models, access to the three-passenger third-row seat is simplified with the EZ-Flex one-touch release on each side of the middle-row bench seat. The removable center console on the seven-passenger models with the middle-row captain’s chairs provides easy access to the third row.
The test vehicle came in the new two-tone Scarlet Ember TriCoat with Super Black Metallic roof ($790 extra), with Chestnut premium semi-aniline quilted leather interior (front- and middle-row seats).
Besides the premium paint, our vehicle came with carpeted floor mats for the captain’s chairs ($255); running boards ($730); and a Lighting Package ($795), with illuminated kick plates.

A V-motion grille with a three-slot grille incorporated in it is an homage to the original Pathfinder, Nissan says, along with C-shaped LED headlights and floating roofline. Those headlights include slim upper Daytime Running Lights.
Among standard exterior features on our vehicle were 20-inch alloy wheels with a unique finish, dual panoramic moon roof, tow hitch with harness, chrome side-sill finishers, rain-sensing wipers, and power/folding outside mirrors.
Inside, we had a 13-speaker Bose premium audio system, 10.8-inch head-up display, driver’s seat/outside mirrors/steering wheel position memory, wireless charging pad, ambient interior lighting, rearview and digital around-view camera system, heated and cooled front seats, heated rear seats, 120-volt power outlet (second row), front and third-row USB inputs/charging outlets, front stainless kick plates, and bronze-metallic brushed interior trim.
Other technology included the 12.3-inch digital dashboard, ProPILOT Assist with Navi-link, and the standard Nissan Safety Shield 360 technology.
A new dual-pinion electric power steering system is included, designed to provide precise, quick and stable steering response. We did get to test that on twisty roads near our home, and found the steering to be sportier than that of the typical SUV.
The audio/navigation system came with a nine-inch color touch-screen center display high in the middle of the dash.
Behind the third seat is 16.6 cubic feet of cargo space, enough to hold four golf bags with the third-row seatback in place for passengers. Under the rear floor is a covered storage space for luggage. There is a motion-operated power tailgate.
The 60/40 split-folding third-row seat can open the cargo area to 45 cubic feet, and that can expand to 80.5 cubic feet with the middle seats folded.
Other features include a 10-way power driver’s seat, and tri-zone automatic climate control with second-row controls.
The ProPILOT Assist is a driver-assistance system that helps drive the car by keeping it in its lane on marked pavement, combining steering assist and Intelligent Cruise Control to help control acceleration, braking and steering.
All models have Nissan Safety Shield 360, which includes Automatic Emergency Braking with Pedestrian Detection, Blind Spot Warning, Rear Cross Traffic Alert, Lane Departure Warning, High Beam Assist and Rear Automatic Braking.
Intelligent Forward Collision Warning, Intelligent Driver Alertness and Rear Door Alert are also standard, while Blind Spot Intervention, Intelligent Lane Intervention and Traffic Sign Recognition are available.
Total sticker price for our 2022 Nissan Pathfinder Platinum four-wheel-drive tester was $52,435, including freight and options.
The automotive columns of G. Chambers Williams III have appeared regularly in the Express-News since 2000. Contact him at [email protected] or on Twitter @gchambers3. 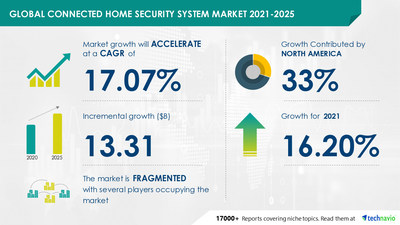 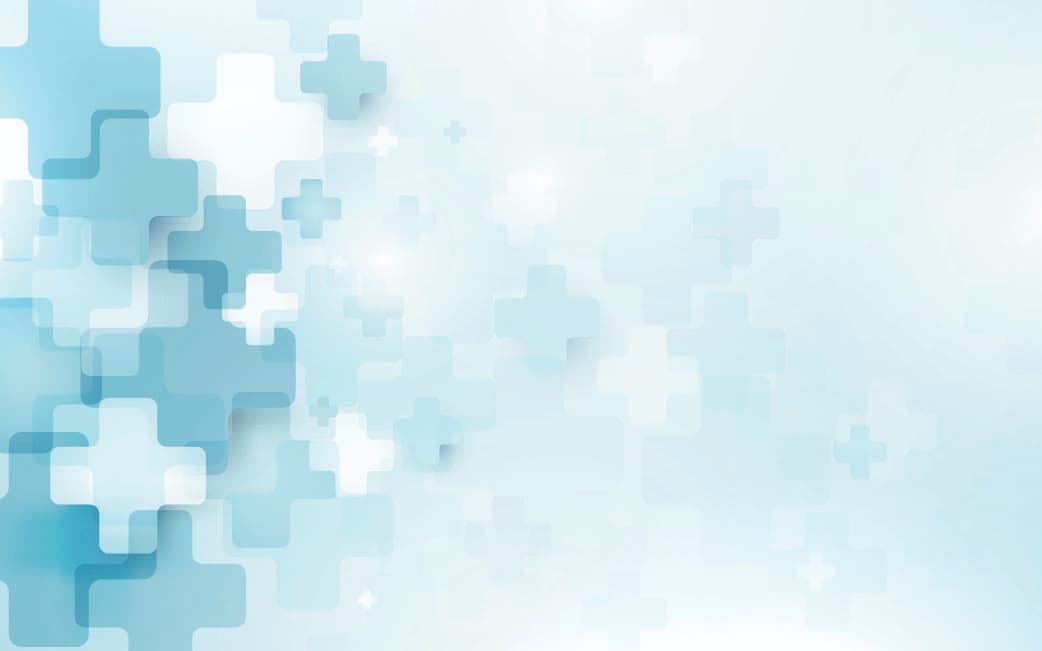 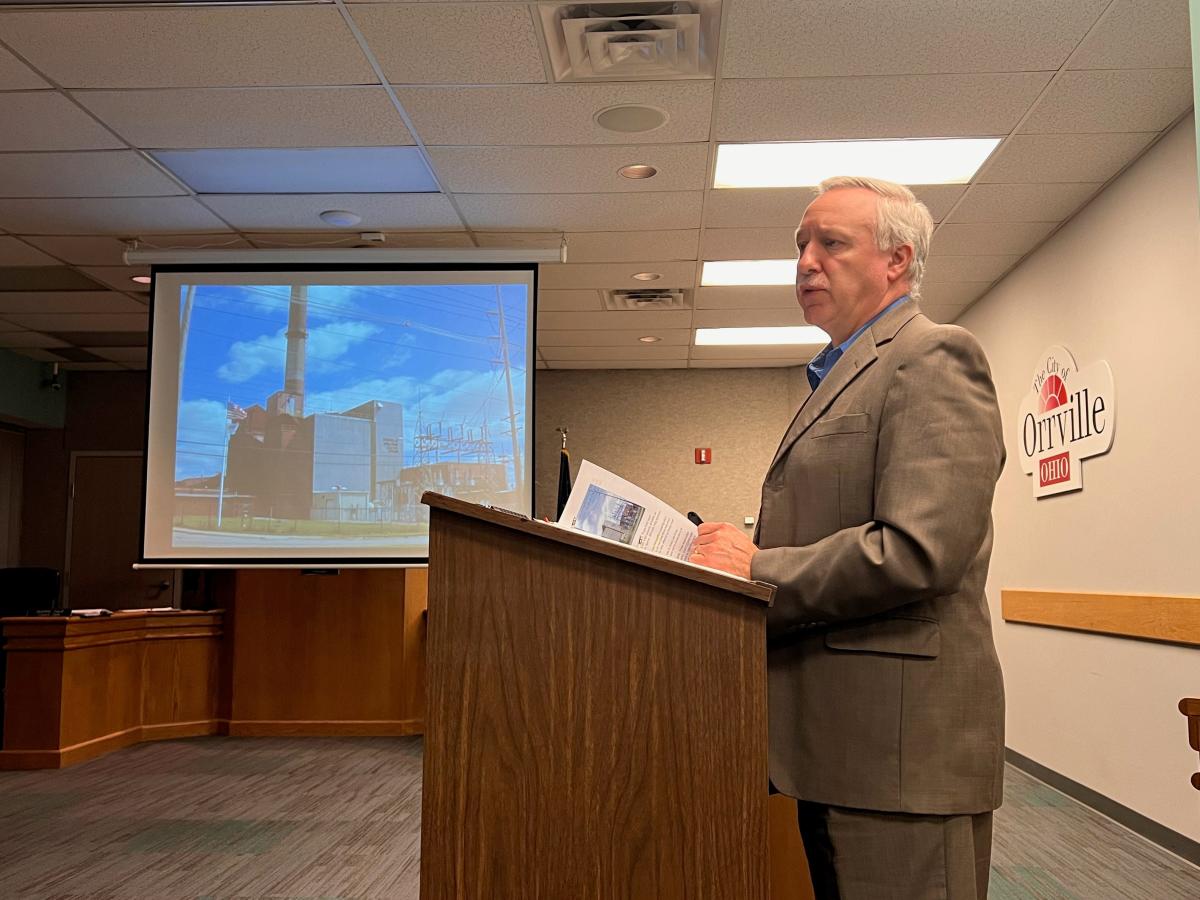