Though satellite internet has existed for years, the competition is about to rapidly intensify, with companies planning to launch thousands of their own systems into low Earth orbit.

The latest move in the industry came on Tuesday from Amazon, which took a major step towards getting its $10 billion Kuiper constellation off the ground by sealing deals with three rocket companies.

The US online retail giant wants to strengthen its lucrative diversification into IT services, and “provide low-latency broadband to a wide range of customers,” including those “working in locations without a reliable internet connection.”

“Satellite solutions are an indispensable complement to fiber,” said Stephane Israel, chief executive of Arianespace, one of the Amazon rocket providers.

“There are situations in which fiber is much too expensive compared to satellite connections, especially to reach the last inhabitant of a remote area,” he explained.

In addition to the satellites themselves, Amazon plans “small, affordable client terminals” along the lines of Echo smart-homes and Kindle e-readers, and promises to “provide service at a price that is affordable and accessible to customers,” with no further pricing details immediately.

Will Amazon be able to break through the increasingly crowded market?

Satellite internet already exists: US customers have access to HughesNet and Viasat, while in Europe, Orange subsidiary Nordnet—among others—uses the power of the Eutelsat Konnect satellite to offer broadband to its customers.

Costs for users start under 60 euros ($70) per month, excluding terminal and antenna, and increase according to the bandwidth.

But because these services use satellites at geostationary orbit— more than 35,000 kilometers (22,000 miles) from Earth’s surface—their speed cannot match that of fiber, prohibiting use for high-speed tasks like gaming.

Amazon’s future satellites, like those already launched by Starlink, a subsidiary of Elon Musk’s SpaceX, will operate in low Earth orbit (LEO), only 600 km high.

“The advantage of LEO is that you reduce the latency, (and) by reducing the latency you maximize the uses,” said Israel.

On the other hand, being closer to Earth makes it necessary to send many more spacecraft into orbit: more than 3,200 for Amazon, and thousands for Starlink, of which around 1,500 are already active.

British company OneWeb has launched 428 of the 648 satellites in its LEO constellation, and China plans to deploy around 13,000 “GuoWang” satellites.

Beyond the issues of national competition, the rapid expansion responds to an equally growing need.

In late March, the United Nation’s International Telecommunication Union remarked that “once considered a luxury, internet connectivity became crucial for many during the COVID-19 pandemic as populations faced stay-at-home orders and many practices moved online.”

“The need for bandwidth has skyrocketed around the world, and we will never launch enough satellites to meet the demand,” predicts an executive AFP met this week in Colorado Springs, on the sidelines of the world’s biggest space technology trade show.

But the bandwidth marketing specialist, who asked to remain anonymous, also noted that low-orbiting spacecraft are far more vulnerable than geostationary ones, as demonstrated by the recent loss of dozens of Starlinks after a magnetic storm.

As a result, “they will have to be constantly replaced.”

The rocket companies will not mind that.

This document is subject to copyright. Apart from any fair dealing for the purpose of private study or research, no
part may be reproduced without the written permission. The content is provided for information purposes only. 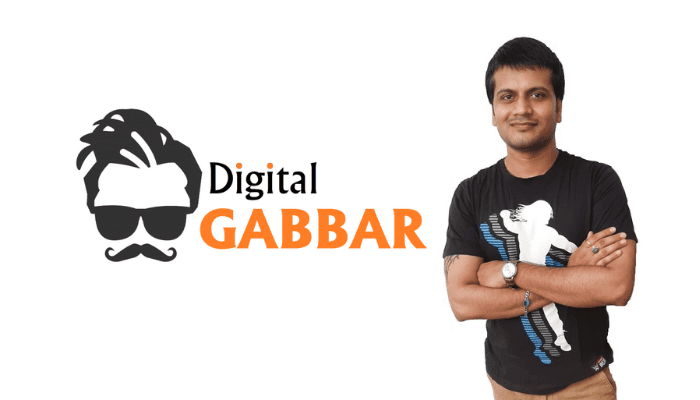 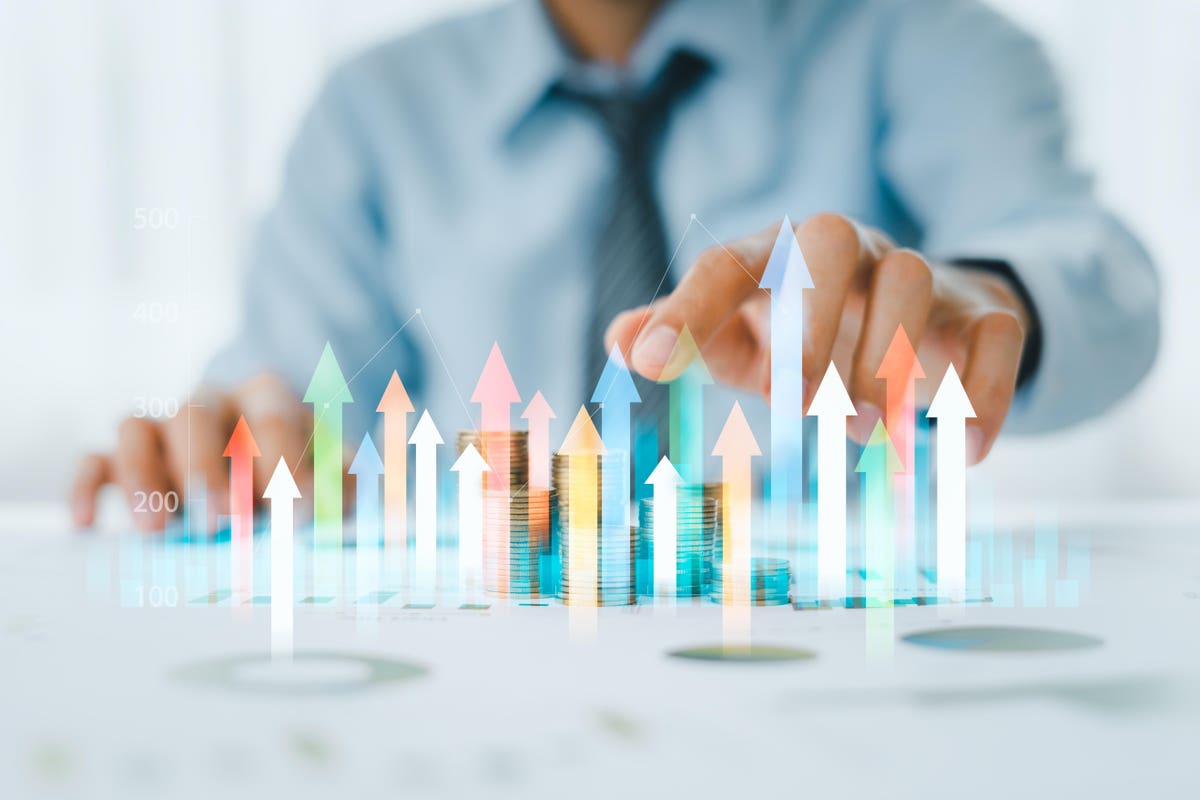 Three B2B Marketing Trends To Watch For In 2022

15 Top Digital Marketing Tools & Why We Love Them